Norbergfestival is a festival for exploratory music and interdisciplinary art held in Norberg, Sweden annually since 2000. The festival was founded by a group from Copenhagen, mesmerized by the structure of the discontinued mine where the festival is still held, thus bringing their love of experimental, electronic music to this small post-industrial town in rural Bergslagen.

Since over a decade, the festival has developed into a locus for contemporary, experimental and electronic music in Sweden. The festival holds a strong interdisciplinary and participatory focus with a firm international volunteer base and a fluid operational framework. The festival is entirely organised through volunteer labour, with a strong following connecting the locality with Stockholm, Copenhagen, Europe and beyond. The festival offers artists, volunteers and visitors many ways to interact, participate and collaborate throughout the festival operation.

Norbergfestival main aim is as a platform for the enrichment of commonly held notions about electronic music. Furthermore the aim is to diminish the divide between academic and non-academic strains within the field of electronic music, and as a communal platform for exploratory and interdisciplinary practices. In recent years, interdisciplinary on-site collaborations include four Nordic universities and the festival has been the base of many bilateral relations through embassies and cultural institutes as well as with other European festivals. 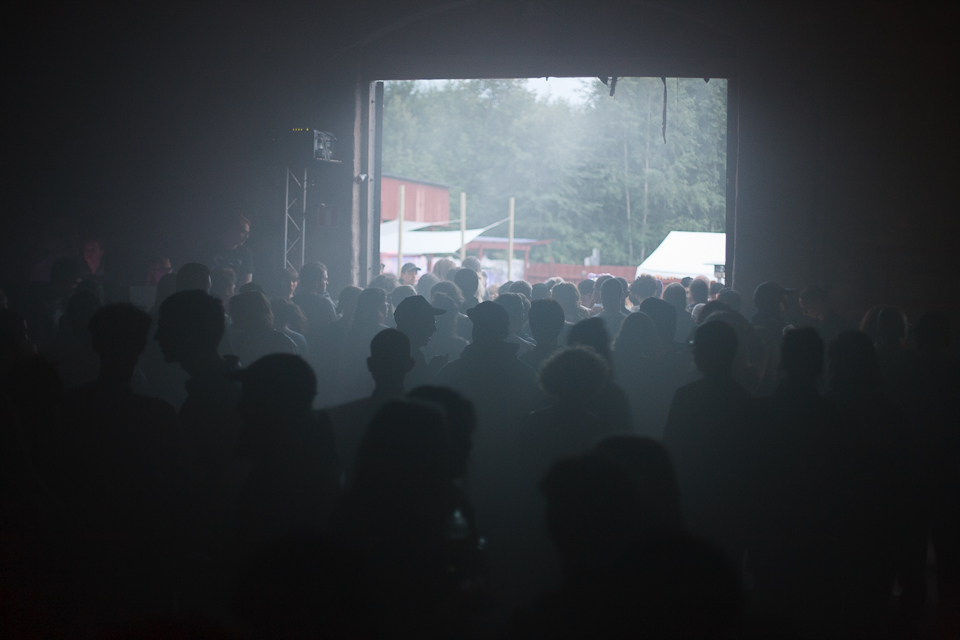